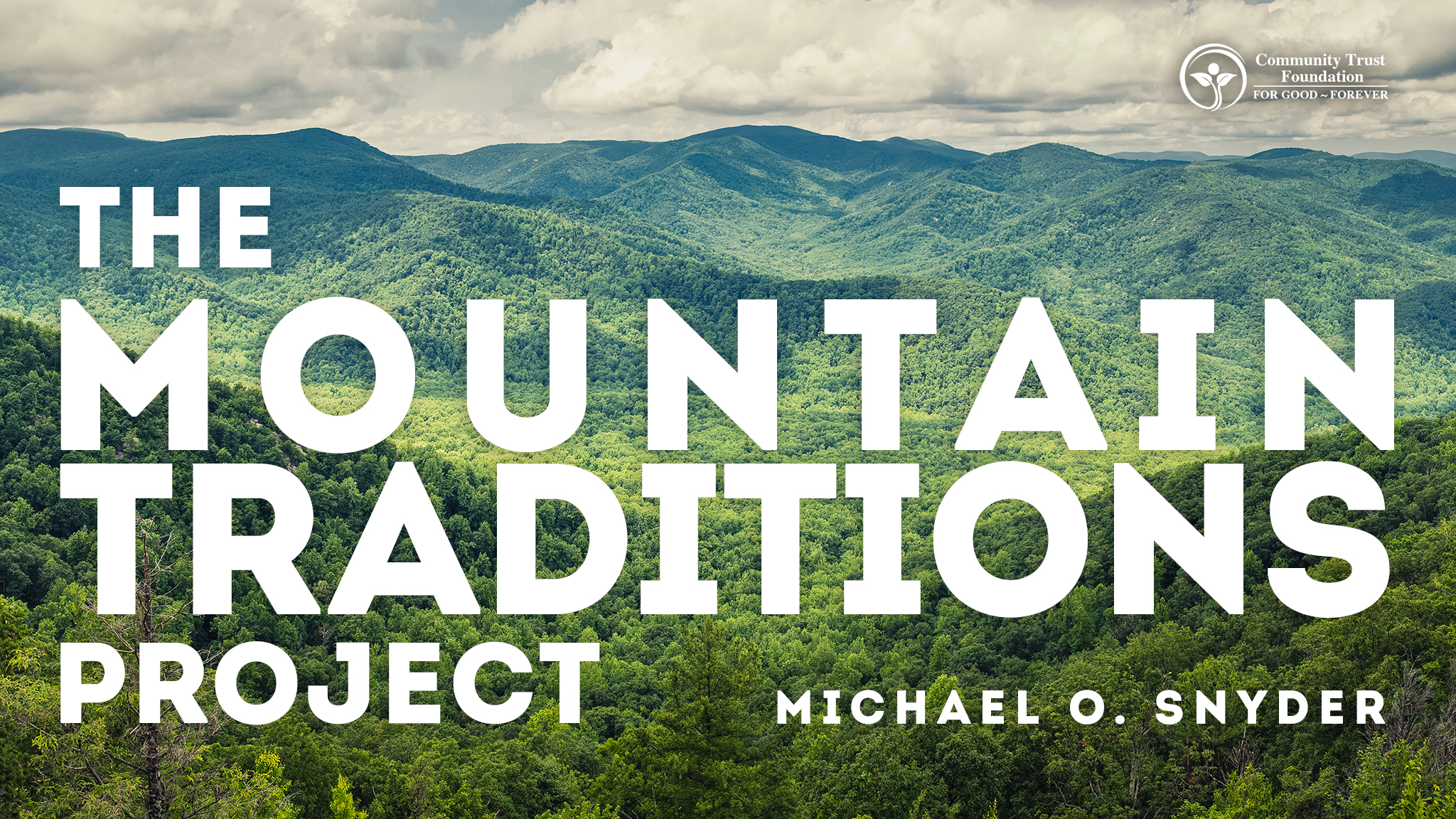 The Allegany Arts Council and its Saville Gallery are pleased to announce The Mountain Traditions Project: Stories of Appalachian traditions in our rapidly changing world, an exhibition through the eyes and lens of artist Michael O. Snyder. This limited exhibition will take place June 2-12, 2021, with a Public Opening to take place Saturday, June 5, 2021, from 6:00PM-8:00PM.

*Due to ongoing COVID-19 protocols, our plans for the Public Opening may be limited. Please stay tuned for additional information as developments occur.

Appalachia, a region often synonymous with tradition, is changing faster than any time in recent history and perhaps faster than anywhere else in America. The Mountain Traditions Project tells the stories of individuals carrying forward Appalachian traditions in our rapidly changing world and explores culture as a dynamic force, challenging long-held notions of cultural rigidity in Appalachia. The project will also include a series of documentary films, as well as a podcast series. 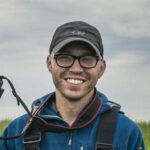 Michael Snyder is a photographer, filmmaker, and environmental scientist who uses his combined knowledge of visual storytelling and conservation to create narratives that drive social change.  He is a Climate Journalism Fellow at the Bertha Foundation, a Portrait of Humanity Award winner, a Blue Earth Alliance Photographer, a Society of Environmental Journalists Member, a National Geographic Contributor, and a Resident Artist at the McGuffey Art Center in Charlottesville, Virginia.  He holds an MSc in Environmental Sustainability from the University of Edinburgh, Scotland and a BSc from Dickinson College.

Through his production company, Interdependent Pictures, he has directed films in the Arctic, the Amazon, the Himalaya, and East Africa.  His journalism work has been featured by outlets such as National Geographic, The Guardian, The Washington Post, VOX, BBC, PBS News Hour, Roads & Kingdoms, High Country News, Condé Nast, Orion, and NPR. His films have been selected to over 50 festivals and have taken home numerous awards.

Snyder grew up on 12 acres of woods in Appalachia and spent much of his early adulthood exploring the remote corners of this planet. These experiences set in motion an ongoing love affair with the wildness of this world and desire to re-connect people to it. Snyder’s projects are often built through partnerships with nonprofit organizations and harness the power of positive storytelling in order to shift the narrative about what it means to live well on this planet without destroying it.

An adventurer at heart, Mike has hiked the Appalachian and John Muir Trails, cycled across Europe, and ridden trains through Siberia. Originally from a small town in Appalachia, Snyder has lived around the world including long-term stints in Scotland, Japan, Hawaii, and New Zealand.  He currently resides in the shadow of the Blue Ridge Mountains of Virginia with his wife and two children